By Liam Beatty for Nca Newswire

Important questions surrounding the disappearance and alleged murder of Carol Clay and Russell Hill in the Victorian Highlands could soon be answered.

Police have yet to reveal why Jetstar pilot Gregory Lynn, 56, was charged with the murder of the two campers and his version of events has never been publicly broadcast.

On Monday, Mr Lynn will return for his fourth court appearance, where allegations that he murdered the couple are expected to be tried in a courtroom for the first time.

Mr Hill, 74, and Ms Clay, 73, disappeared from their campsite in the Wonnagatta Valley – deep in the Victorian Alps – in March 2020. 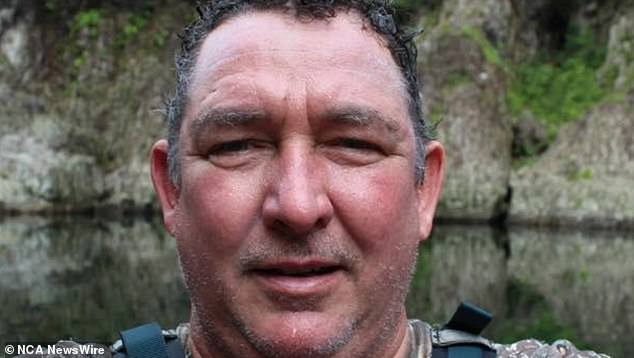 Gregory Lynn’s tenure as Jetstar’s captain was terminated after he was charged with murder. Image: Facebook

They were longtime friends and Mr Hill was known to be a well prepared and enthusiastic camper. Police and family expressed extreme concern after their campsite and car were set on fire.

A search for the pair quickly fizzled, and with no bodies, weapons or motive, police began the time-consuming job of pieced together what they believed happened in Victoria’s remote wilderness.

It was in early November 2021 that what appeared to be a breakthrough was when detectives revealed they were looking for the driver of a blue Nissan Patrol, who was caught by cameras leaving the area at an unusual time.

At the time, Detective Inspector Andrew Stamper said the “best theory” was that there was a confrontation between the couple and an unidentified third party — possibly over Mr Hill’s drone.

Witnesses had reported that Mr Hill was flying a DJI Mavic drone over the remote campsite in the hours before she disappeared – it was never found.

Carol Clay, 73, (pictured left) and Russel Hill went missing on March 20 while on a camping trip in the Victorian Alps

Forensic teams pictured in Moondarra – 200km from where the elderly couple went missing.

Known for his regular camping trips, the commercial pilot was taken without incident to the small Victorian town of Sale, where investigators interrogated him for three days.

He was charged with double murder on November 25 and just days later, investigators uncovered remains that were later identified as belonging to the couple.

Mr Lynn had previously been questioned after it was discovered he had been in the area at the time of her disappearance.

Russel Hill, 74, and Carol Clay, 73,’s campsite was discovered burned out by police on March 21 (pictured) but there was no sign of the couple

Alpine National Park (pictured) has seen a string of strange disappearances, but a local Bushman known as “The Button Man” may hold the key to the mysteries

The couple disappeared in the Wonnangatta Valley, more than 200km northeast of Melbourne

SAMI MOKBEL: Hugo Lloris gaffes in the north London derby will hasten Tottenham's search for the new No1