By Media Editor for The Daily Mail

BBC veteran David Dimbleby said the company’s haste to defend itself against criticism could mean it tarnished its own reputation.

The former Question Time moderator said the channel was “obsessed” with the need to be trustworthy and its first reaction under fire was to “fight back”.

Mr Dimbleby, 83, made the remarks in his new three-part documentary about some of the channel’s most difficult moments, Days That Shook The BBC.

It tackles the biggest BBC controversies in recent memory, including the Jimmy Savile scandal and prank calls from Jonathan Ross and Russell Brand. 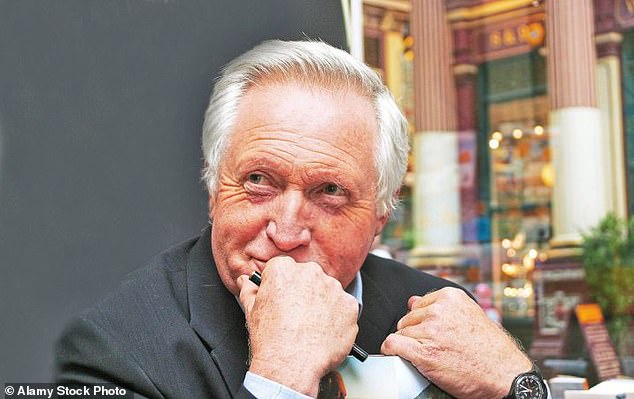 Mr Dimbleby said: “The BBC is obsessed with this idea of ​​trust, that it needs to be trusted.

And the troubles the BBC gets into can often be because their first reaction is to fight back.

“And that’s a difficulty, because when you start doing it and realize that something has gone wrong, it usually takes a while before you realize it, and by then the damage to your reputation is done.”

https://www.dailymail.co.uk/news/article-11166371/David-Dimbleby-says-corporation-damage-reputation-rushes-defend-itself.html?ns_mchannel=rss&ns_campaign=1490&ito=1490 David Dimbleby says a company can damage its own reputation if it rushes to defend itself