Sussex confirm Steve Smith’s arrival with three-game deal in preparation for this year’s Ashes series… but England fans are NOT happy with County Championship side: ‘Why are we helping their players?’

Australia have been given a boost ahead of this year’s Ashes series after Steve Smith signed a deal with County Championship team Sussex.

Smith, 33, has signed a three-game deal and will play for the side against Worcestershire, Leicestershire and Glamorgan hoping to keep an eye out ahead of the five-Test series against England – despite those three sides being the weakest Bowling attacks in the world feature competition.

Sussex Cricket CEO Rob Andrew said: “We are delighted to have Steve Smith available for our County Championship games in May. 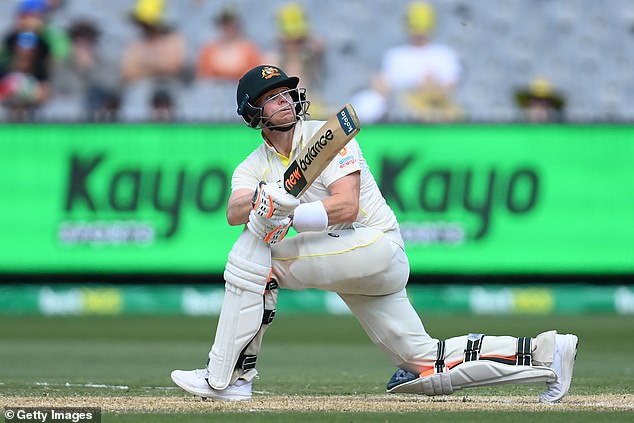 “Arguably the world’s best batsman game for Sussex just before a much anticipated Ashes Test series is great for us and the County Championship.

‘Being able to attract a player of Steve Smith’s caliber is a powerful statement and will be of great benefit to our young homegrown players, particularly our talented young batsmen.’

However, England fans are less than impressed that a County side are making crucial preparations for a rival ahead of the Ashes.

“Why are we helping your players?” A fan posted on Twitter.

Another said: “Would an Aussie side allow Root to play a few warm up games before the Ashes Down Under to warm up?”

A fan called on the ECB to step in and stop the deal.

‘Absolutely ridiculous. The ECB must put an end to this.’

BAFTA's 2023 Film Awards: All Quiet On The Western Front leads the nominations