Ex-WAG Kyly Clarke is buying a $685,000 fixer-upper in Muswellbrook as she continues to grow her real estate portfolio

Kyly Clarke has expanded her real estate portfolio by purchasing a new home in Muswellbrook in the Upper Hunter.

The 41-year-old ex-WAG bought the suburban home for about $685,000, according to The Daily Telegraph.

According to the report, the house appears to have been rented by traders. 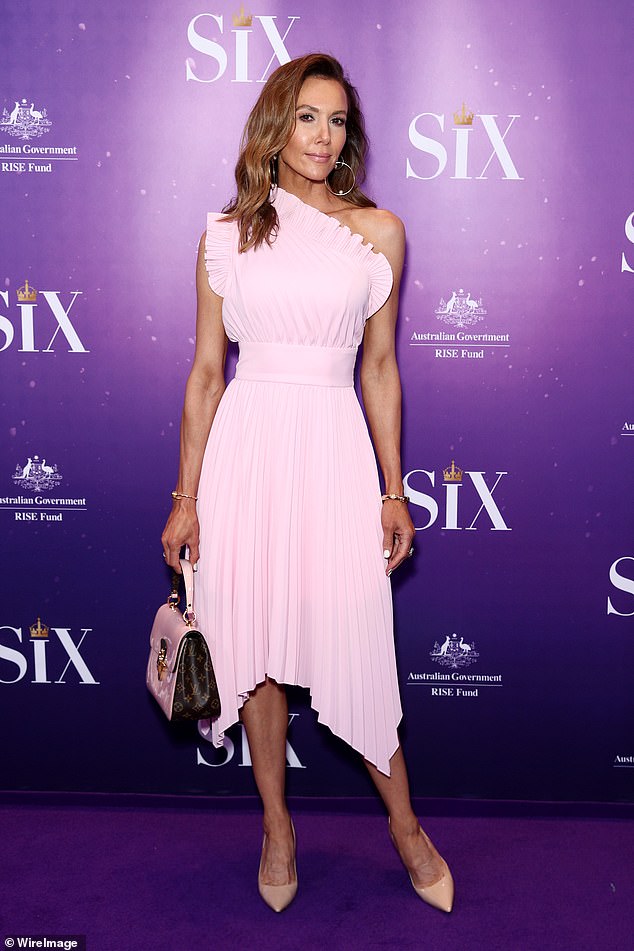 Ex-WAG Kyly Clarke, 41, (pictured) has added to her property portfolio when she buys a new home in Muswellbrook, according to a report in The Daily Telegraph this week

Kyly, who is an interior designer, will no doubt update the property.

It has been more than a year since Kyly began renovations on her investment property in Berkeley, a suburb of Wollongong, NSW.

Most recently, she spent $550,000 in Lake Heights in June last year. The house is considered the fixer upper for the model.

The model bought the house in 2020 after splitting from cricketer Michael Clarke.

According to Realestate.com.au, the $480,000 acquisition was made by their startup Sparkles Property Investments.

The property is a three bedroom house situated on a 567 sqm block in a lakeside suburb.

The house was previously rented for $420 a week.

According to Realestate.com.au, the model’s $480,000 acquisition was made by her startup Sparkles Property Investments

According to The Sunday Telegraph, the 40-year-old cricketer secured “$12 million” after the deal was finalized earlier this month.

The former couple bought the property for $8.3 million in 2014, but Kyly’s name was reportedly “taken out” of the paperwork days before the settlement.

According to the publication, the stunning five-bedroom home was set to sell for $10 million.

Michael and Kyly moved into the villa in early May 2014, where they soon started their family, and daughter Kelsey Lee arrived the following 2015.

The former couple announced their split in February last year after seven years together, but they are believed to have quietly split five months earlier.

They share custody of their five-year-old daughter and the split is believed to be amicable.