Facebook opted to reverse a “permanent” ban on ads from conservative book publisher Brave Books after Fox News reached out to the big-tech conglomerate to learn why the ban was imposed in the first place.

Brave Books founder Trent Talbot called the suspension an “existential threat” to the company, which like many small and medium-sized businesses depends on Facebook and Google ads for a significant portion of its traction.

Facebook’s first message to Brave on Thursday said the platform suspended the company’s ad accounts without explanation, and called the decision “final.”

However, when Fox News inquired about the ban, the company confirmed that the advertising account is still active. 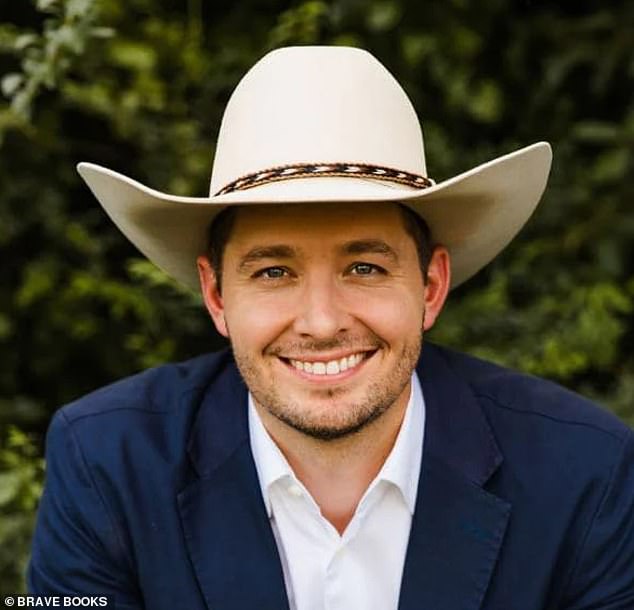 The latest ad on Brave’s Facebook page is for Fiona’s Fortress of Fortune, a book that teaches children the value of perseverance

“This is a prime example of Big Tech today. They shut down small businesses that speak out against their bright agendas. They can only reactivate accounts when they’re hit with bad PR, only to have those same accounts throttled to render them ineffective,” Talbot said

Talbot says a similar suspension from Google was also lifted earlier this year after Fox News reported it.

The most recent ad run by the account promoted Fox News host Julie Banderas’ contribution to Brave’s Arsenal: Fiona’s Fantastical Fort, a book about a girl named Fiona that exemplifies the trait of persistence as she struggles to to build a fortress for her friends.

Banderas, who said her excitement about working with Brave Books stems from the company’s Christian values ​​and the lessons Brave Books brings to her teaching, tweeted that Facebook’s attempt to shut down Brave’s ad account was “another Attempt was to fire Conservatives”.

“I want my children to embody the lessons that Brave Books brings to their Freedom Island series. The lessons include a sanctity for life, unconditional love within the home, the harmfulness of critical race theory — and more,” Banderas said of the book during an interview with her employer.