Four people are “stuck 10 meters in the air” in a horrific incident on Movieworld’s ScoobyDoo Spooky Coaster.

According to reports, four people are trapped on a ride 10 meters in the air at MovieWorld.

Channel Nine has reported that people were trapped in the Scooby Doo Spookycoaster attraction at the Gold Coast theme park.

Although no injuries were reported, technical rescue workers at the scene are working to safely remove the riders. 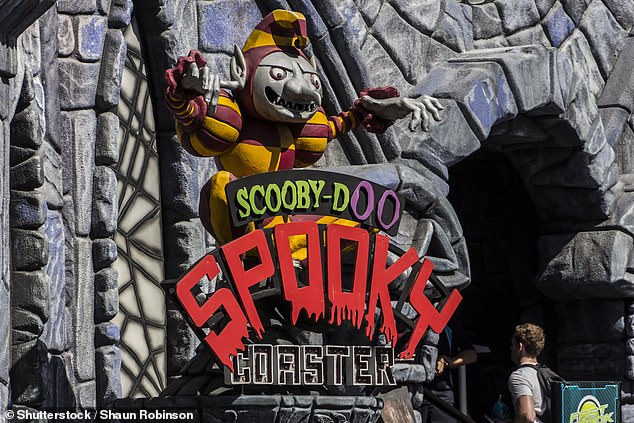 It is based on the 2002 live-action film Scooby-Doo, which was filmed at the studio next to the park at the same time the ride was being built.

In 2018, the ride underwent a major thematic makeover and reopened in December as Scooby-Doo Spooky Coaster: Next Generation with a new ride storyline and new special effects.

https://www.dailymail.co.uk/news/article-11178137/Four-people-trapped-10m-air-incident-Movieworlds-ScoobyDoo-Spooky-Coaster-Gold-Coast.html?ns_mchannel=rss&ns_campaign=1490&ito=1490 Four people are trapped 10 meters in the air at Movieworld’s ScoobyDoo Spooky Coaster on the Gold Coast