Jadon Sancho is reported to have returned to training with the Manchester United first-team on Tuesday afternoon.

The 22-year-old forward was sent to Holland by United manager Erik ten Hag over concerns about his physical and mental readiness to play for United.

Sancho was also banned from the club’s mid-World Cup training camp to Spain, with Ten Hag stating he was not in the right condition or fitness to play.

Ten Hag thought it would be to Sancho’s advantage to break his routine and fly to Holland to train in a different environment.

So he took part in a series of training sessions at Dutch amateur club OJC Rosmalen with coaches recommended by Ten Hag.

Sancho returned to Carrington last week to continue work on an individual program before joining the squad.

As The Athletic now reported, Sancho returned to first-team training on Tuesday afternoon. 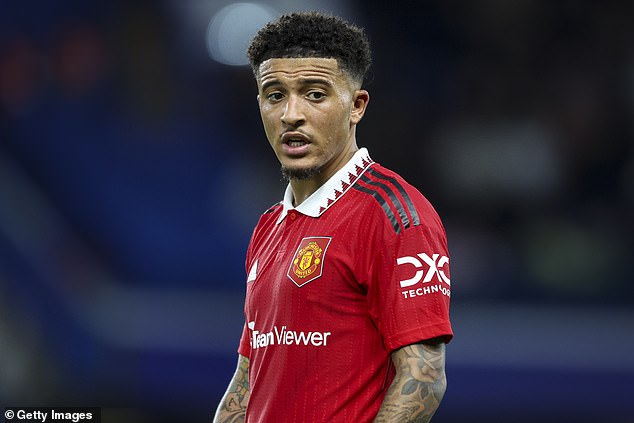 Remains of Cheyann Klus, who disappeared five years ago after a night of partying in Chicago, are found