An Adelaide lottery winner has been jailed for abusing teenage girls and creating child exploitation material.

Campbell has been jailed for his crimes for 10 years, 1 month and 19 days, reports Adelaide Now. The sentence has a non-parole period of six years.

During the sentencing hearing, Judge Karen Thomas said the community “disgusted” Campbell’s crimes and that his insult was “predatory and brazen.” 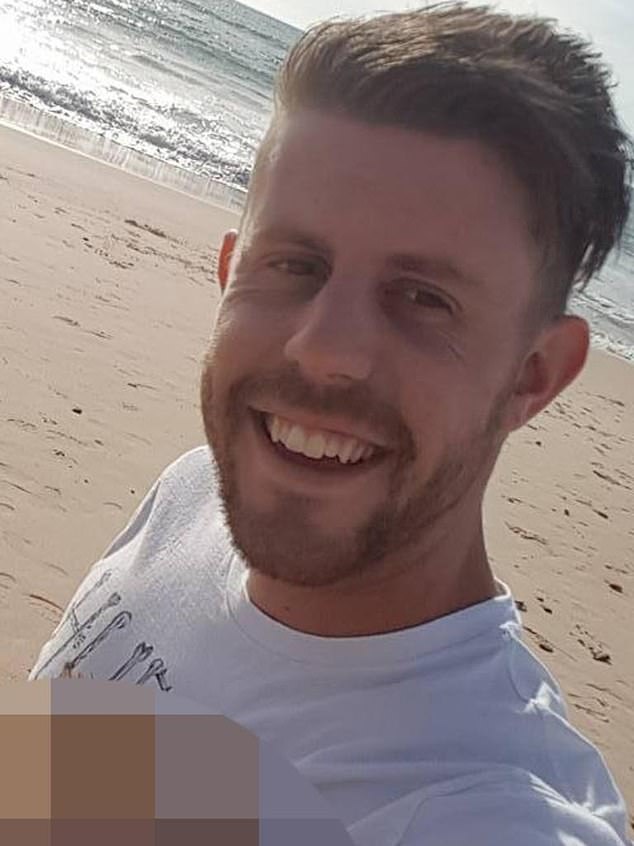 Campbell sexually assaulted two 16- and 17-year-old girls at a park after he bought them a ten-pack of Smirnoff cans.

He joined them as they drank in the park before kissing both girls on the lips without their consent.

Campbell once forced the 17-year-old to perform a sexual act on him as the 16-year-old left the area, the court heard.

When Campbell was arrested on January 23, 2022, police found hideous images of children under the age of 14 being abused.

They also found four images created by Campbell that were classified as child exploitation material.

Joseph Henderson, who represented Campbell in court, said after winning the lottery, Campbell quit his job as a laborer.

However, the full amount of his winnings was not disclosed.