Wout Weghorst will NOT play in the Manchester derby, says Erik ten Hag, as the forward was not signed in time for Old Trafford… but the United boss insists his loan move is ‘briefly’ completed

Erik ten Hag has announced that Wout Weghorst will be unavailable for tomorrow’s Manchester derby after it was revealed he was not signed in time.

The Red Devils were in a race against time to get the train over the line after agreeing a deal to loan the Dutch forward for the remainder of the season.

Ahead of tomorrow’s game, the Manchester United manager has admitted he couldn’t get the deal in time – but insists it is close to finalizing it. 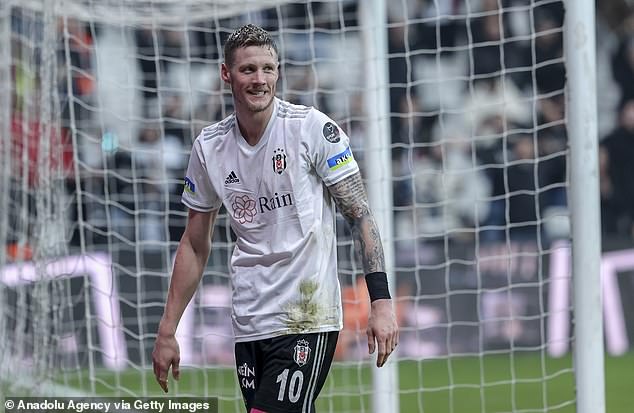 He also revealed that Diogo Dalot will not be available for Man City while they make a late decision over Anthony Martial’s leg injury.

Weghorst’s loan move had to be completed by midday on Friday for him to make his United debut in one of their biggest games.

The 30-year-old flew by private jet from Istanbul to Manchester on Thursday to complete his medical check.

United sources had said it was possible he could play on Saturday but unfortunately the Red Devils were unable to get the move through the line in time.

It means he could make his debut when United travel to Crystal Palace on Wednesday.