A woman is dead and two children are in critical condition after a house fire broke out in east Melbourne.

Emergency services were called to a home on Maralee Drive in Mooroolbark around 9pm Monday night.

Upon entering the home, first responders found a woman with injuries to her stomach and two children who were unconscious.

The woman was treated at the scene but sadly died.

The two children, a boy and a girl, are being treated for smoke inhalation and remain in the hospital under their father’s supervision. 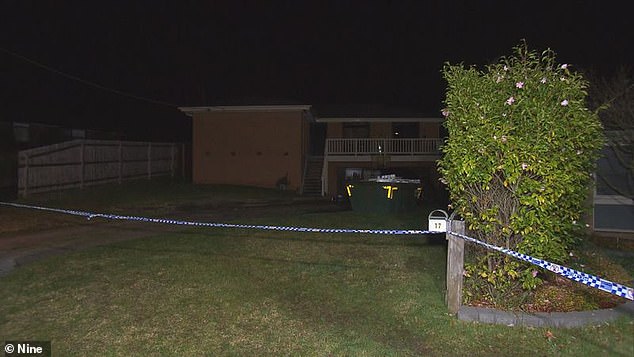 Emergency services were called to a house on Maralee Drive in Mooroolbark, some 30km north-east of Melbourne, around 9pm Monday night (pictured the taped scene).

They remain in a stable but critical condition.

Emergency services believe only the woman and two children were inside when the fire broke out overnight.

According to the police, the exact circumstances that caused the fire are still being determined and the investigation is continuing.

Anyone with information about the fire has been urged to contact Crime Stoppers.

Police say the exact circumstances that caused the fire are still being determined and the investigation is continuing (pictured a police vehicle at the scene in east Melbourne).

60 mins ago
Back to top button