Ridiculously, a driver was caught with “$1.3 million worth of meth in his car and a huge wad of cash” at the side of the freeway

By Aisling Brennan for Nca Newswire

A man napping in his car on the side of a busy NSW motorway has been arrested after police allegedly found $1.3million worth of drugs hidden in bags.

Police will allege officers were patrolling the Hume Highway in Manton, near Yass in the south of the state when they saw a car parked on an access road east of the highway around 7:50 a.m. Sunday.

Officers found a 33-year-old man sleeping at the wheel and woke him to check on his comfort. 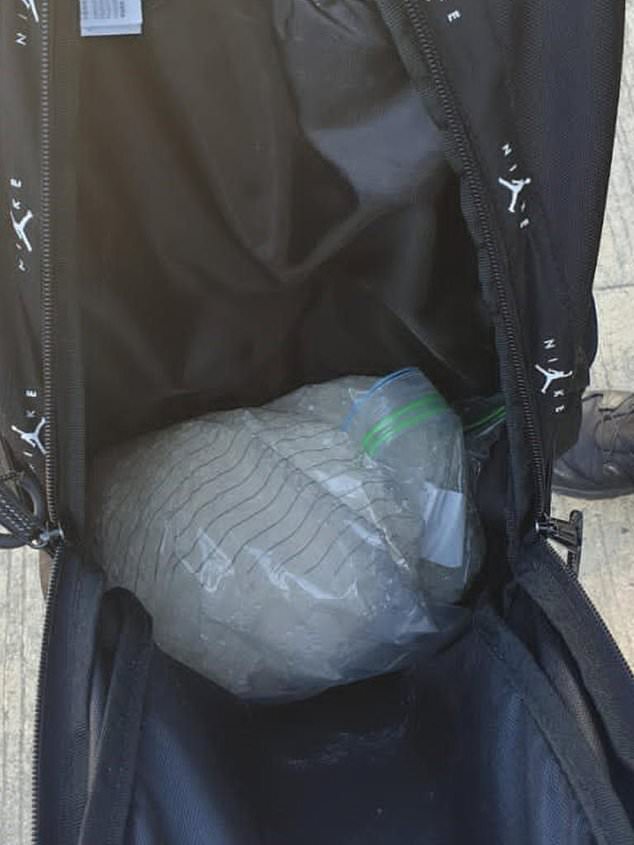 A man has been charged after police seized $1.3 million worth of drugs from his car (pictured, one of the bags allegedly full of meth)

After speaking to the man, officers searched the car and reportedly found 1.3kg of methamphetamine in two large resealable bags.

It is claimed that the drugs found had an estimated potential street value of more than $1.3 million.

Officers also reportedly found $16,500 in cash in the car.

These items were confiscated to be subjected to a forensic examination.

The driver was arrested and taken to Yass Police Station, where he was charged with supplying illicit drugs in large commercial quantities and dealing in more than $5,000 in crime proceeds.

The man was denied bail to appear at Goulburn Magistrates Court on Monday.

https://www.dailymail.co.uk/news/article-11501899/NSW-driver-allegedly-caught-meth-cash-car.html?ns_mchannel=rss&ns_campaign=1490&ito=1490 NSW driver allegedly caught with meth and cash in his car