Pictured: 91-year-old pensioner who died after being beaten at his home in Buckinghamshire by a robber who stole £250 in a raid

A 91-year-old pensioner murdered in a vicious break-in at his Buckinghamshire home has been pictured for the first time.

John Brackin Sr. was seriously injured during beatings at his High Wycombe home on November 19 by an intruder who stole £250 of his life savings during the raid.

He was taken to hospital in critical condition after the attack but died as a result of his injuries, despite doctors’ best efforts to save his life.

A man arrested on suspicion of aggravated assault and burglary after breaking into the home in Cedar Close, High Wycombe, remains in custody and is expected to be questioned later about Mr Brackin’s murder. 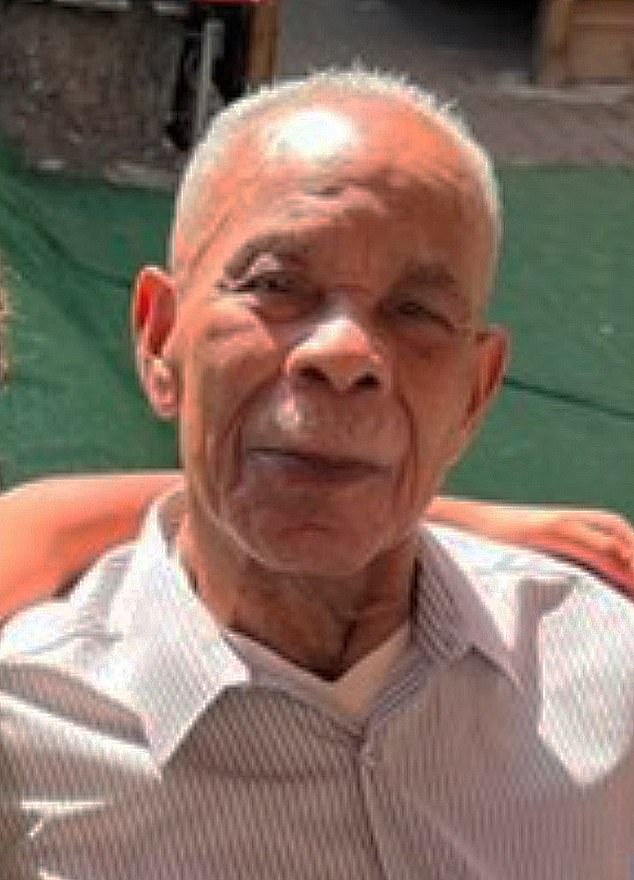 John Brackin Sr., a 91-year-old pensioner, was pictured for the first time after he was murdered in a gory burglary at his home in High Wycombe, Buckinghamshire

On Sunday night, his family paid tribute to the murdered pensioner, who loved the comfort of his slippers so much he even went to his wife’s funeral and wore them.

In a statement, the family said: “John Brackin Senior was the father of five children – John Junior, Orban, Burton, Julie and Danny, as well as a beloved grandfather and great-grandfather.

“John was born in St. Vincent in the Caribbean and moved to the UK in the early 1960s.

“He was retired for many years, but during his working hours he worked at William Hands Furniture as a stoker and also in maintenance.

Mr Brackin was seriously injured in beatings at his home in High Wycombe on November 19 by an intruder who stole £250 of his life savings during the robbery. The pensioner was taken to the hospital in critical condition, where he later died

“He was a very proud man and a very neat and tidy one. Everything in his house had its place and he didn’t like anything outside of that place!

They added: “In later life, apart from spending time with family and friends, he enjoyed watching his favorite show Desmond’s and loved a brandy.

“In his last years he never went anywhere without his slippers! He even attended his beloved Rose’s funeral earlier this year. He liked being comfortable!

“He was just a lovely, lively gentleman. We will miss him very much.’

Andrew Francis, 46, of West Wycombe Road, High Wycombe, has been charged with breaking and entering a home with intent to steal, Section 18 GBH with intent, attacking a first responder and causing damage to property.

He appeared before Oxford Magistrates’ Court and was remanded in custody to appear at Aylesbury Crown Court on December 23.

Meanwhile, a 39-year-old man from High Wycombe has been arrested on suspicion of burglary conspiracy and is currently in police custody.

A 39-year-old homeless woman arrested on suspicion of conspiracy to commit a burglary was released on police bail until February 25.

https://www.dailymail.co.uk/news/article-11501941/Pictured-91-year-old-pensioner-died-beating-home-robber-took-250.html?ns_mchannel=rss&ns_campaign=1490&ito=1490 Pictured: 91-year-old pensioner who died after being beaten at his own home by a robber who stole £250