A beloved father of two who came to Australia for a better life and pursued his singing career, was remembered as a talented artist and beautiful soul after he died in a horrific accident.

Police said Nirvair Singh was in the wrong place at the wrong time when he was tragically killed in a horrific three-vehicle collision in north-west Melbourne on Tuesday.

It is alleged that a car was being driven erratically in the area before hitting two vehicles at Diggers Rest.

A man and a woman were arrested at the scene and remain in hospital under police guard. No charges were brought.

Mr Singh’s death has rocked Melbourne’s Indian community and loved ones back home in Kurali. 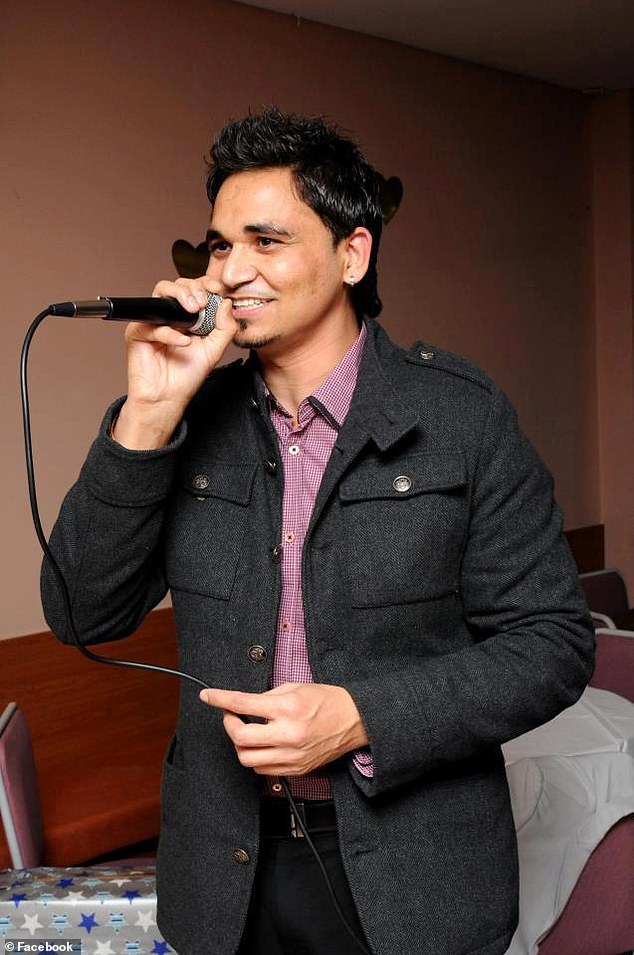 He moved to Australia nine years ago looking for a better life and to continue his promising singing career.

His death has sparked a spate of tributes from shocked friends.

“Sad and shocking news for the community. you left too soon May his pure soul rend.’ Harpreet Singh Marwaha posted.

He told the Herald Sun: “He was a very dear friend and a kind person.

“He always had a smile on his face and was ready to help anyone in need.”

“May God protect his young, beautiful soul and give his family and friends the courage to get through this incredibly difficult time,” he wrote.

Sumit Khurmi added: “Gone too soon. May God give your loved ones courage to get through this difficult time.

“I never thought this would be the last time I see him,” he wrote.

Mr Singh rose to fame with the song Tere Bina from the album My Turn.

Other hits include Darda a Dil, Je Russgi, Ferrari Dream and Hikk Thok Ke, a 2018 duet with Gurlez Akhtar.

Other Punjabi singers have also paid tribute including Gagan Sandhu Kokri who also collaborated on the album My Turn.

“Your song was the best song on our album My Turn, which we all started our careers from,” he posted.

“You were a very good person and your departure came as a shock to everyone in Melbourne. RIP, brother.’

The driver of the third car involved in the collision was taken to the hospital with minor injuries.

A 23-year-old Wallan and a 26-year-old Sunbury woman who were arrested at the scene remain hospitalized under police guard.

Police investigations into the cause of the accident are ongoing.

Anyone with information, dashcam or CCTV is urged to contact Crime Stoppers.

https://www.dailymail.co.uk/news/article-11163071/Popular-singer-Nirvair-Singh-killed-horror-crash-Melbourne.html?ns_mchannel=rss&ns_campaign=1490&ito=1490 Popular singer Nirvair Singh has died in a horrific crash in Melbourne