The Queen will not be able to travel to London and will instead receive Boris Johnson and the new Prime Minister at Balmoral in historic time as she has concerns about her health: The Prime Minister will visit Her Majesty at her Scottish home before speaking to his successor

By Mark Duell for MailOnline

The Queen will not be able to travel to London next Tuesday to receive Boris Johnson and his successor at Buckingham Palace, royal officials confirmed today as they said the politicians would visit them at Balmoral instead.

Palace officials revealed the 96-year-old monarch will receive Mr Johnson alongside Liz Truss or Rishi Sunak at her residence in the Scottish Highlands, where she is taking her traditional summer break.

The Queen traditionally holds audiences with outgoing and incoming Prime Ministers at Buckingham Palace – but Mr Johnson and the new Conservative leader, who is being asked to form a government, will travel to Balmoral instead.

The September 6 ceremony marks the first time that a Prime Minister has officially resigned or been appointed outside of Buckingham Palace during Her Majesty’s 70-year reign, which has faced ongoing mobility problems.

The decision to hold the meeting in Scotland rather than London or Windsor Castle is said to have been made now to give certainty to Mr Johnson’s diary. Royal aides want to avoid having to make last-minute alternative arrangements should the Queen suffer from mobility issues the day after next week.

There is precedent for a Prime Minister being appointed outside of Buckingham Palace more than a century ago when King Edward VII was in Biarritz when Herbert Henry Asquith succeeded Henry Campbell-Bannerman.

This meant that Mr Asquith, often referred to as HH, had to travel to the seaside town on France’s Basque coast in 1908 to give the monarch the official ‘kiss on the hand’.

The winner of the contest to succeed Mr Johnson as Prime Minister is due to be announced on September 5. 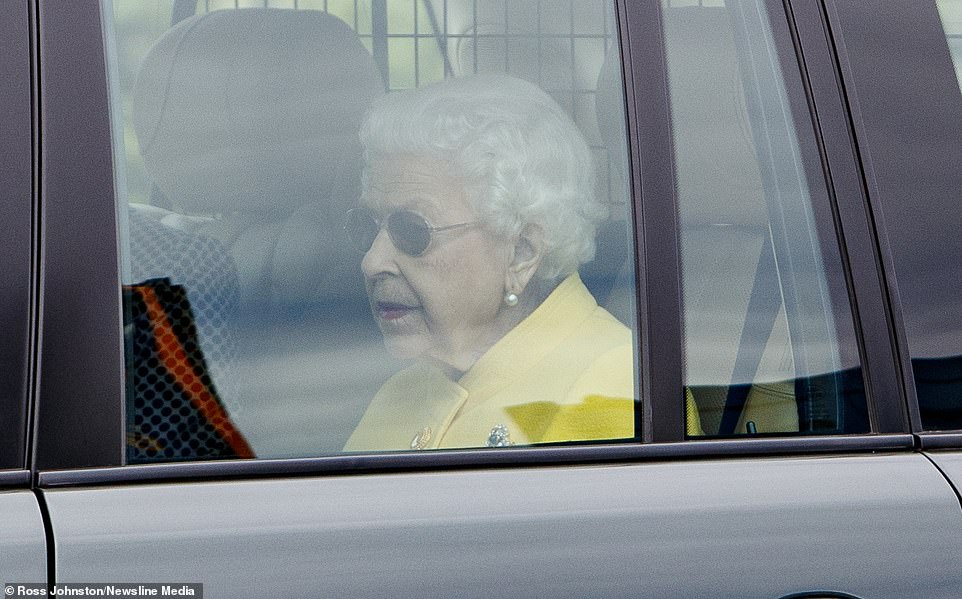 The Queen will not travel to London to receive Mr Johnson alongside Liz Truss or Rishi Sunak (pictured together on July 25).

Balmoral Castle, where the Queen will receive Boris Johnson and the new Prime Minister on Tuesday next week

https://www.dailymail.co.uk/news/article-11164261/Queen-receive-Boris-Johnson-prime-minister-Tuesday-Balmoral.html?ns_mchannel=rss&ns_campaign=1490&ito=1490 Queen will receive Boris Johnson and the next Prime Minister in Balmoral next Tuesday