The bride is furious after her mother-in-law announced she’ll be joining the couple for their honeymoon – so who’s at fault?

An angry bride-to-be has vented her frustration online after her mother-in-law announced she would be joining the couple on their honeymoon.

The woman wrote to relationship expert John Aiken in his “Dear John” column on None Honey to complain about the holiday intrusion and to ask for advice.

“My mother-in-law asked me to come to my upcoming honeymoon and I have no idea what to do,” the woman explained. 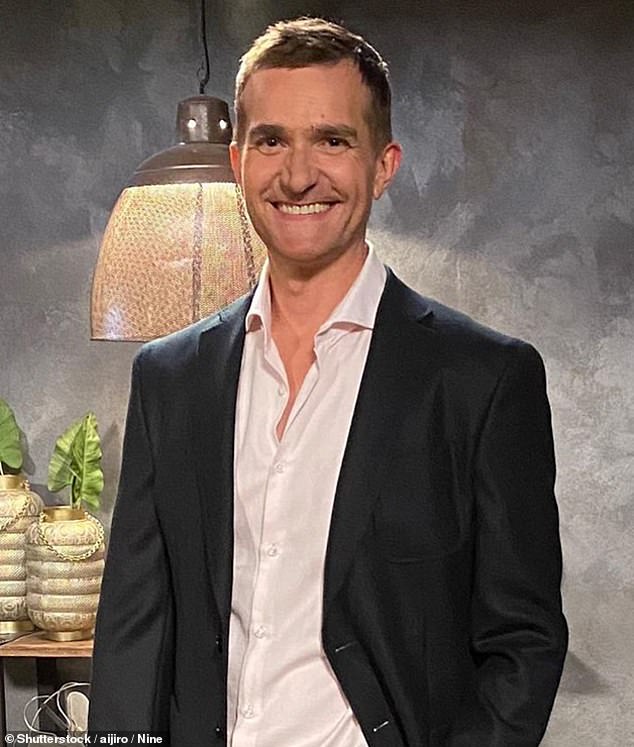 She added that she believes her mother-in-law doesn’t think she’s good enough to date her son, let alone get married.

“Anyway, the other day we were sitting together talking about my honeymoon, which is in December, and she said she’d be joining me and my husband for a week,” the bride fumed.

Her partner’s mother decided to break the unpleasant news while her son was at work, leaving the bride-to-be to process it on her own.

And while she said she’s torn about not wanting to come between her husband and his mother, she’s not happy with the idea.

And John was completely sympathetic, the MAFS star noting he wouldn’t like the request either.

“If you don’t draw a line now, your marriage will be ruled by her,” he said.

He added that the woman’s future husband would be the key to creating boundaries without creating division.

He suggested the couple unite against the mother-in-law and form a united front.

He added that when her partner doesn’t see her side, she’s looking down the keg of an overflowing relationship in the future.

“Be clear about what that means, like not honeymooning, dropping in unannounced, calling after 9 p.m., discussing money, etc. Then, as a couple, sit down with her and let him lead and do all the talking , and then enforcing the boundaries,” he said.

https://www.dailymail.co.uk/femail/relationships/article-11177489/Bride-furious-mother-inlaw-announced-joining-couple-honey-moon.html?ns_mchannel=rss&ns_campaign=1490&ito=1490 The bride is furious after her mother-in-law announced she will join the couple on their honeymoon