By Liz Hoggard for the Daily Mail

Acclaimed theater actress Maggie Steed, 75, plays the veteran agent Stella Hart in Amazon Prime’s Ten Percent. It belonged to Richard Griffith Woman in BBC1’s Pie In The Sky and Elizabeth in the TV adaptation of Emma Healey’s novel Elizabeth Is Missing with Glenda Jackson. she lives in London with her dog Jack.

NEVER BELIEVE WHAT YOU ARE TOLD

Growing up, I was never a Dolly Bird. I studied acting at the Bristol Old Vic Theater School but was not conventionally considered pretty enough to be an actress. The director said to me, ‘Darling, you don’t work until you’re over 30.’ I was 18. And I believed him. That’s the only advice I give students now. “Never believe what you are told.”

So I became a secretary at a film company. All kinds of women hide or hide their desires. They think, ‘I’m not going to rock the boat. I’ll be a secretary and do amateur theater.’ We limit ourselves. 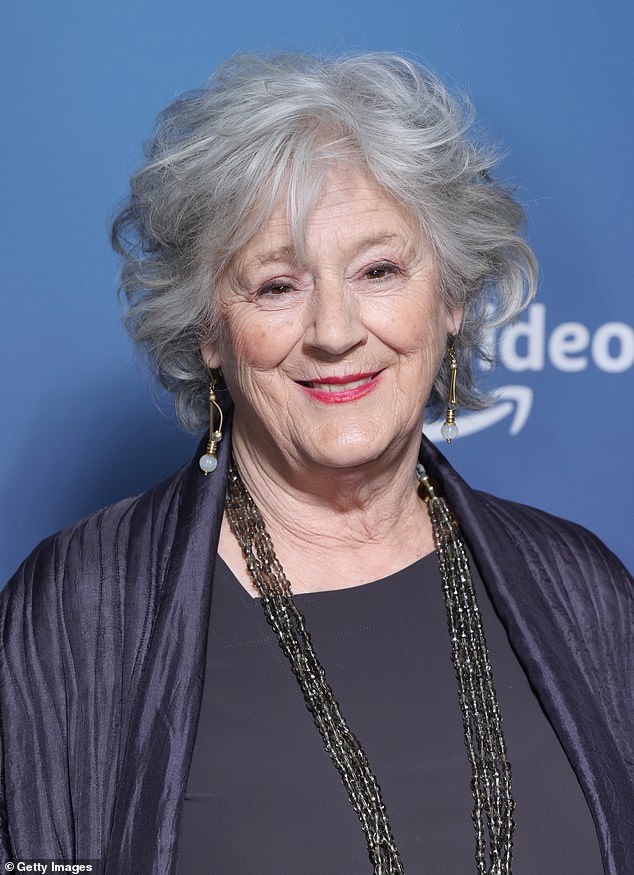 I was a terrible secretary. I threw away the file. In the end, my sweet boss got me out and said, ‘We all love you, but you can’t stay.’ I told him I just wanted to act, and he said, ‘Well, I think you do better.’ I owe him a lot.

At 26, I joined an educational theater company that worked with school children I loved. Later I worked in community theatre, got an agent at 32 and played with the Royal Shakespeare Company and the National Theatre.

I’ve always wanted to break the mold as the circle of acceptance for women is very small. It was always, ‘Shut up, darling, and take off your pants.’ Even Julie Christie was told she wouldn’t work past 25.

When my agent said, “You need your eyes done,” I was shocked. But I realized they had fallen so low that the cameramen were struggling to light them, so I let them do it. There’s no shame in doing what it takes to stay in the game at 75.

As an actor, you never retire. Everyone is rediscovered over and over again.

I always need a script to prepare for or I’ll get depressed. I loved filming Ten Percent. I hope we do another series. And I just did some nice laxative voiceovers! I said to my agent, ‘You know how you said my life would change…?’

https://www.dailymail.co.uk/femail/article-11178997/The-one-lesson-Ive-learned-life-Maggie-Stead.html?ns_mchannel=rss&ns_campaign=1490&ito=1490 The only lesson I’ve learned from life: Maggie Steed

Man, 29, who flew stolen plane over Mississippi didn't have a pilot's license