American defender Chris Richards will make his first Premier League start for Crystal Palace after being called up to face Manchester United.

Palace meet United at Selhurst Park on Wednesday and Richards has been deployed alongside Marc Guehi at the heart of their backline.

The 22-year-old, who has eight caps for the United States, will be tasked with keeping new Red Devils striker Wout Weghorst, who is making his debut this month after joining from Burnley, at bay in south-east London. 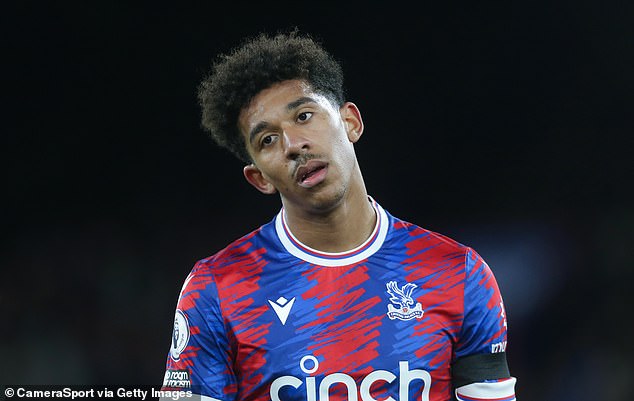