Wallabies star Kurtley Beale has been arrested for allegedly sexually assaulting a woman at a Bondi pub.

The 28-year-old woman was allegedly assaulted in the toilets of Bondis Beach Road Hotel on December 17.

Beale, 34, who has 95 caps for the Wallabies, is currently being questioned at Waverley Police Station in Sydney.

He was reportedly arrested on Friday afternoon while driving through the suburb of Kingsford.

Beale and his wife Maddie celebrated the birth of their first child just weeks before the alleged attack.

The baby, a boy, was named after winger Kurtley James Windon Beale. 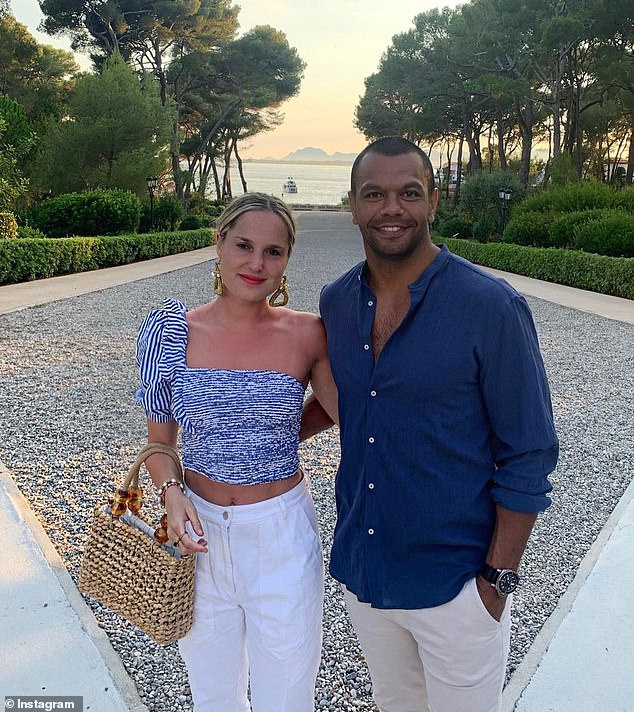 Kurtley Beale, 34, who has 95 caps for the Wallabies and whose wife Maddie recently gave birth, is currently being questioned at Waverley Police Station in Sydney

What is primordial reversal in Pokémon GO?