She is set to become vice-chair before taking over from outgoing Ian Hewitt when he steps down after this summer’s championships.

Jevans has beaten businessman Kevin Havelock in the race to succeed him and the decision was officially announced by Wimbledon on Thursday. 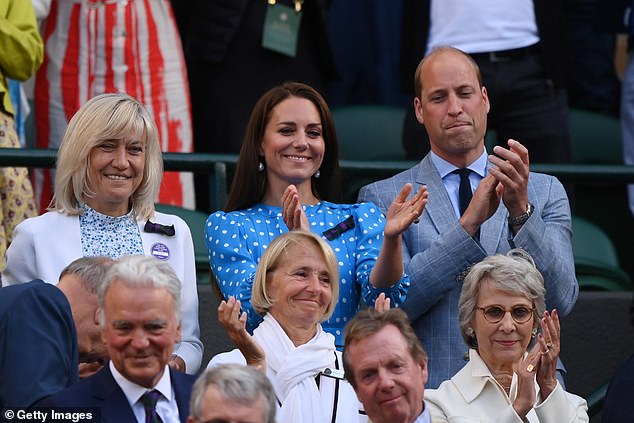 The 62-year-old was a prominent British player in the late 1970s, reaching the fourth round of Wimbledon in 1979 and representing GB in team competitions.

After her retirement she went into sports administration and has held a number of positions in different sports. These include work for the International Tennis Federation, the London Olympics, the 2015 Rugby World Cup and the EFL.

It doesn’t come at an easy time for one of the country’s most celebrated institutions. The club still haven’t solved the issue of deducting points for banning Russian and Belarusian players last summer, which may happen again.

Current chairman Ian Hewitt said Jevans comes into the role with a “valuable combination of skills”.

There’s also the complex planning permission they’re trying to get for an extension to a neighboring golf course, which has met with widespread opposition from the local community.

Ian Hewitt said: “Debbie brings a valuable combination of skills and experience gained over a long career in the sport, both as a former professional tennis player and through a range of leadership positions in top-flight sporting organizations, as well as her extensive service on the club committee .

“This fits her well for the role and I look forward to handing over the Chair as planned after The Championships 2023 and wish Debbie every success as we pursue our ambitions.”